What is a network request?

Let’s start by reviewing what a network request is and see it in action!

Open up your dev tools and navigate to the Network tab. Refresh the page and watch what happens. You should see something like this:

What is happening here?

Each item listed is a request for a file from some server somewhere. The one on the top is the initial HTML file, and then the link tags in your HTML prompt network requests for the stylesheets and JavaScript files necessary. Cool!

Network requests can be made to GET information from a server, but it’s not the only use.

The HTTP protocol defines a variety of types of requests we can make. These include:

Today we’ll be focusing on how to do GET and POST requests on the frontend side.

Every request we make, successful or not, will receive a response. When looking at the Network tab in the dev tools, you might have noticed some requests had different respond codes. The HTTP protocol lays a series of Response Codes to give more information on the status of a request.

What do each of the status codes mean on a high level?

Each network request takes time - they’re expensive. Imagine if you had to wait for a webpage to load one thing at a time! It would not make for a great user experience.

Network requests are expensive no matter what we do. However, we can run them asynchronously, saving some time.

Asynchronous operations refer to things that can happen outside the normal order of execution. Network requests can be synchronous or asynchronous, but most modern applications do them asynchronously to improve performance / the user experience.

Note that there are a few ways to make a request. One way you might see is through a process called AJAX, or Asynchronous JavaScript And XML. AJAX was a huge advancement for the web, as it allowed developers to update part of a webpage without reloading the entire thing.

Traditionally, AJAX requests have been made via the XMLHttpRequest object. However, the process is a little clunky, with developers transitioning over to a more streamlined way using the fetch API. This is much more commonly used by developers nowadays and will be the primary way we make network requests at Turing.

The great thing about using the fetch API is that we can use it “for free” with ES6 (as opposed to $.get which requires us to bring in jQuery or axios which is a separate npm package)!

Speaking of using the fetch API, let’s take a look at the docs on what it is!

Not all browsers support fetch

It’s important to note that not every browser supports the fetch api; polyfills are available, but many legacy codebases use other apis that are supported by older browsers, such as Axios or Superagent. You can see what browsers support fetch here!

By default, fetch performs a GET request. This means that if we only add a resource url to the fetch call, we’ll try and GET information from that resource.

Try typing this in your console and see what you get back:

A Promise is an object that represents the eventual completion of an action.

We don’t need to worry too much about them now. Just know that a Promise will either be resolved upon completion, or rejected upon failure. We can use special methods for promises to determine what needs to happen in either of those scenarios:

What do I do with this “Promise {

Diving into the returned promise reveals some information, such as its status and value, but nothing that’s too immediately useful. Instead we have to resolve it:

Similar to what you did with localStorage, we’ll need to parse our response! We’ll need to use the Body.json() method that comes with fetch to parse it and call another .then().

From the docs, the .json() method returns “A promise that resolves with the result of parsing the body text as JSON. This could be anything that can be represented by JSON — an object, an array, a string, a number.

Let’s try it out!

Lastly, we can add in a .catch() to account for any errors we may run into.

Using the Trivia API, do the following in your console:

What if we want to add information to a database?

If we want to use fetch to make any other kind of request, we’ll have to add an optional init object into the function call.

From here, the implementation may look different based on the API you’re communicating with. Some good init object properties to be aware of:

Remember, fetch still returns a promise. We’ve got to resolve it, regardless of what request type we’re making.

Often times, if a POST is successful, you’ll see a 201 created status message in the response

Head to this repo for some practice with GETting and POSTing.

Working with a partner do the following: 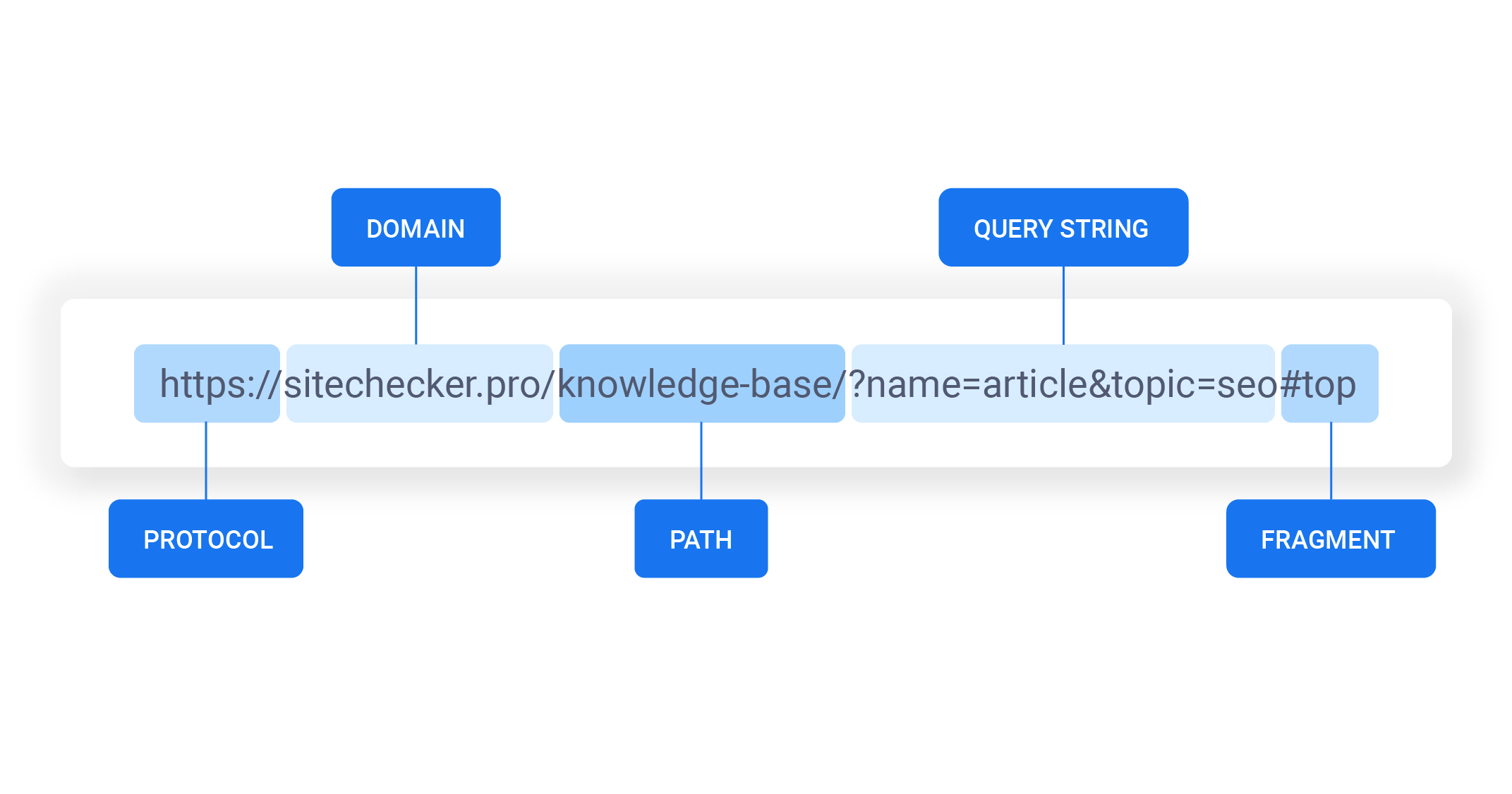 What’s all that weird stuff in the URL we’re fetching?

Fetch and XMLHttpRequest Objects take the url as one of their arguments. The URL itself can be thought of containing sub-arguments that give these request objects and methods more information. The entire anatomy of a URL can be broken down into a series of informative peices, but the ones we’re focused on today are queries.

Anything coming after the ? in a url is part of a query. Queries can be broken down into categories and arguments (check the vocab here). Each category / argument pair is separated by an &.

In the example from above:

we’re querying information about the amount, category, and type of the trivia we want to receive.

Take a look at the trivia docs, and figure out what each of the queries in our fetch request mean.

In our case, we can think of Promises as a placeholder that will do something once it receives a response back from the trivia server.

The great thing about promises is that since they are just objects we can move them around like an object and can return them from functions.

What is this asynchronous thing all about?

Let’s say we’re at a restaurant for a night out on the town…Here’s how the experience would go in each scenario:

setTimeout() is actually an asynchronous function, which executes its callback after waiting for the allotted time to expire.